Non-religious ceremonies for all occasions

As a celebrant who covers everyt 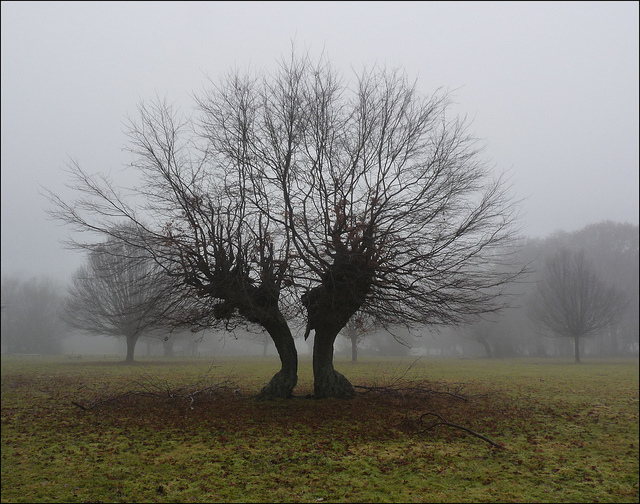 hing from baby namings to funerals, I have a strong sense of the narrative arc of a human life. No two lives are the same. Some lives are very short and may not even begin fully. Others stretch on for decades. Some people have children, some don’t. Some prefer cats and dogs  or just peace and quiet! Some people fall in love and settle down, others don’t. Some people fall in love, get married and then realise it isn’t working. Sometimes a person will fall in love with someone else and then it all becomes terribly difficult and complicated.

I have thought for a long time that there should be ceremonies to mark these life-changing events. It isn’t always possible, of course. Sometimes it’s just too painful to even think about without getting angry and upset and it may be inappropriate to consider some form of ‘moving on together but separately’ ceremony where there has been domestic violence. 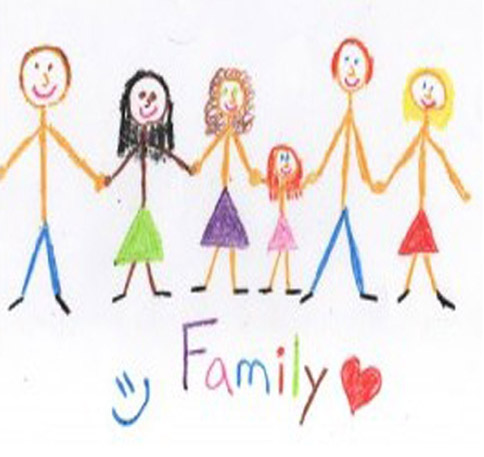 However, if people are to go on to live healthy and fulfilling lives, then some form of recognition is necessary. I would also argue that children need to hear that they are loved regardless of what is going on in their parents’ lives.

A divorce ceremony, for want of a better term, could be small and intimate; it could be be larger and more public, as the wedding or civil ceremony was. It could involve making vows of friendship and renewing vows of commitment to the children. Sometimes friends will want to affirm their friendship and support to both parties.

Humanist celebrants are uniquely placed to help structure this kind of ceremony because so much of our work is tailored to the individual anyway. 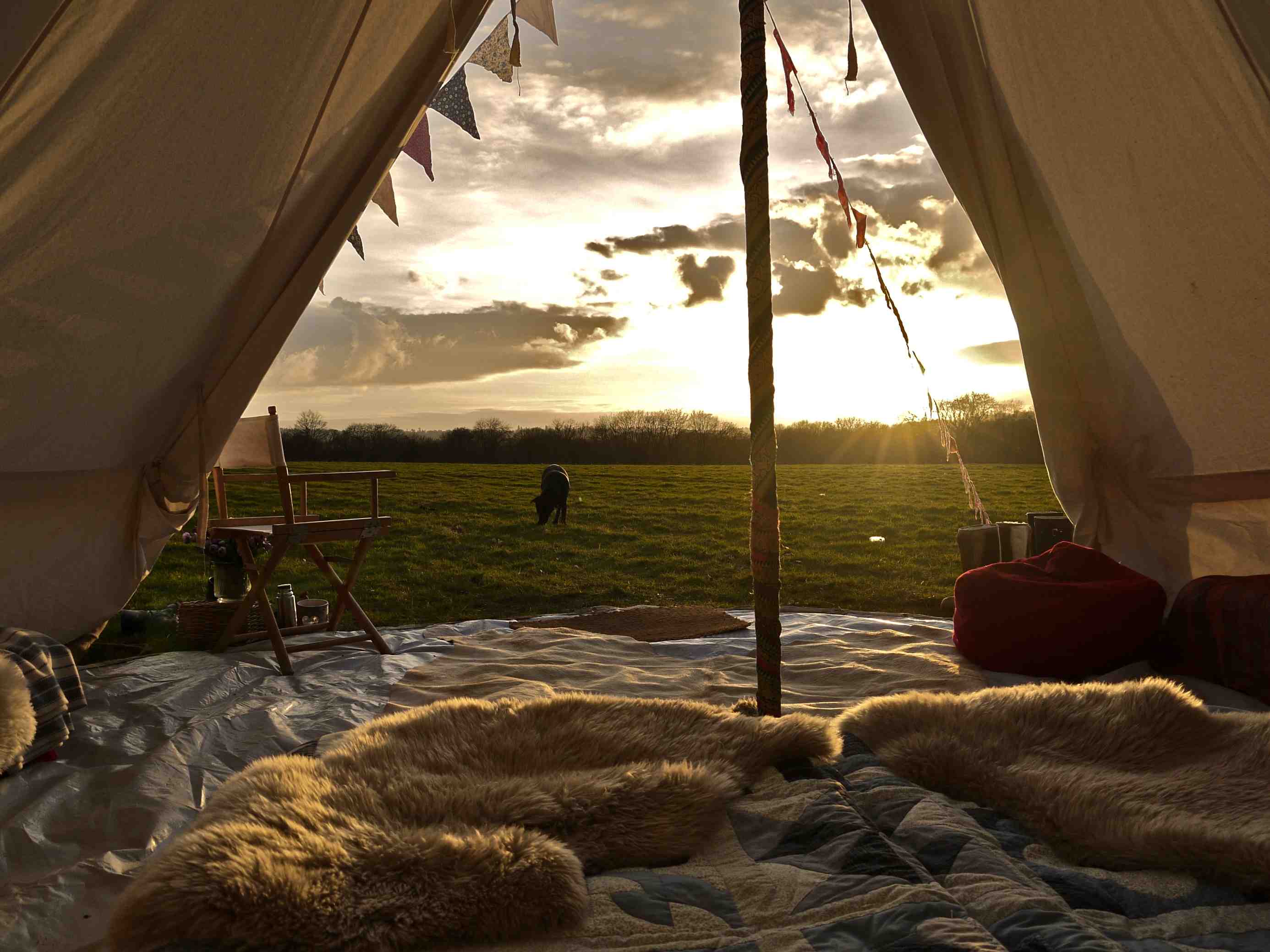 is celebrated across many cultures throughout the world. When this happens can vary. I know someone who threw a menstruation party for her daughter. I would strongly advise against this! Her daughter was horrified and it turned out to be a party for all the mother’s friends anyway. It’s a good idea to discuss things pretty thoroughly with the young person concerned. Obviously, a Humanist ceremony would not be religious, but there might be some consideration of ethical and social responsibilities as well as the right to drive, buy alcohol and cigarettes, vote, join the army…hmm…a few things to ponder there…

A summer camp is another option, especially if there is a group of young people who would like to celebrate together. Any young humanists out there might want to organise this themselves.

Some cultures have a rite of eldership. That’s an interesting idea. At what age do we become old? Certain birthdays can be very significant.

It really is an open field.

Transition ceremonies offer loads of scope for ritual. Such a ceremony might include a naming and a symbolic journey from one  gender identity to another.

It’s probably true to say that there is a ceremony for every major change. A ceremony that is laden with meaning offers the opportunity to look backwards as well as forwards. I have always felt that a ceremony is a reckoning. It’s a way of saying “This is where we were; this is where we are now; let’s go forward.”